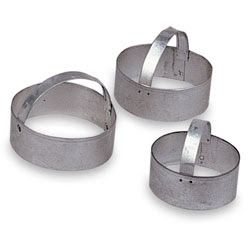 For those who enjoyed unraveling the vexed matter of why limes are green but limas are yellow (if you missed it, click here), here’s another post dedicated to the wonderful world of confusing culinary nomenclature.

Biscuit. The more you think about it, the less you know what it is you’re thinking about.

Has your mind’s eye conjured up a dry crisp baked good crying out for some sort of rehydration—whether in tea, coffee, or milk (as in the case of Shredded Wheat Biscuits)? 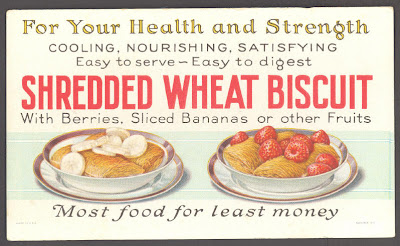 Or are you envisioning a soft flaky quick bread, sliced latitudinally and slathered with butter and jam—or doused in country gravy, as they do down south)? 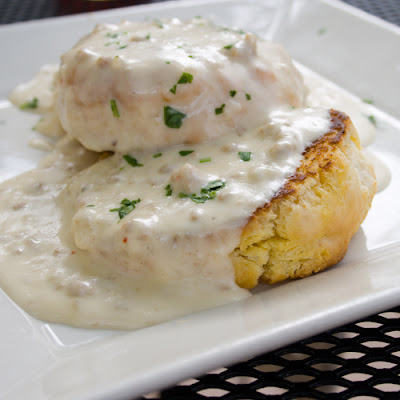 If it’s the crispy meaning of biscuit that comes first to mind, then you might also be the sort of person to call trucks lorries and elevators lifts. You’ve got a bit of the Brit in you. After all it’s the Brits who love their digestive biscuits and who tend to use the word to refer to what we Americans call cookies.

History hardly helps. Literally the word means “twice cooked” (from the Latin bis (twice) and coctus (past participle of coquere, to cook) because that’s what biscuits once were. Intentionally dessicated little flour-based baked goods meant to sustain one during long journeys and endless wars. Think hardtack, oatcake, and rusk. 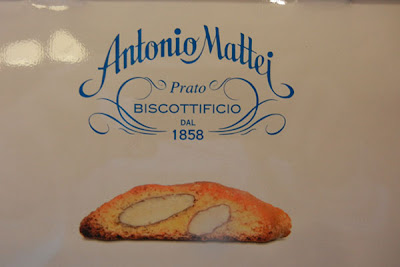 Or, more palatably, think biscotti—the twice-baked diagonally cut almond-studded bars from Italy which are best softened by a brief dip in a glass of vin santo. Or there’s zwieback—from the German zwei (twice) and backen (to bake)—the twice-baked sweetened crisp bread more likely to be moistened by the aching gums of the teething toddler for whom they’re marketed these days in the US. 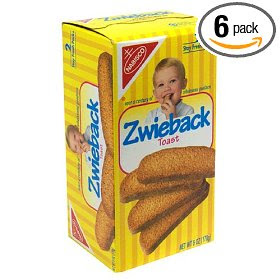 What was it about that transatlantic crossing that transformed dry-as-a-bone ship’s biscuits into meltingly tender beaten biscuits?

Seems the answer has something to do with the Dutch, whose koekje (“little cake”) referred to hard little baked goods like today’s speculaas, those crunchy spice cookies often cut into the shape of a windmill. It was the Dutch koekje, rather than the English biscuit, that took root in the New World and thus on this side of the Atlantic we eat cookies, while on the other side they eat biscuits. 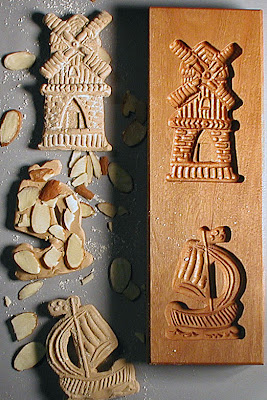 As for biscuit in the southern sense? Well, hold the gravy, add some currants, and all of a sudden they reveal their resemblance to scones—the favorite teatime treat of Britain and which, in the northeast part of Scotland are sometimes called “sweet biscuits.” Why soft buns should be called biscuits is another story.

Still another is why the company that manufactures some of America’s favorite cookies—Chips Ahoy, Oreos, Mallomars, and Fig Newtons—should be called Nabisco, from National Biscuit Company.

Posted by Ina Lipkowitz at 2:36 PM