You can tell Coke from Pepsi, but can you tell what's in it? 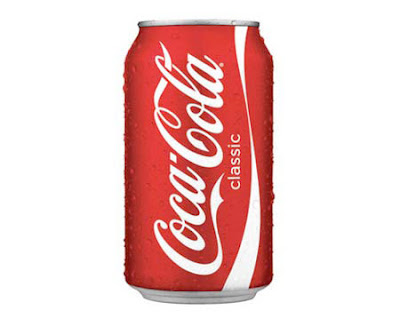